In defense of Vassula Rydén,
regarding an article of “L’Osservatore Romano“(no 44),
dated November 3, 1995.

Consequently, the conclusions are obvious. There is no prohibition to read these writings; however, we must be careful to analyze them with due prudence, previously invoking the Holy Spirit so that He illumines our minds and encourage our will to always do the Will of God. 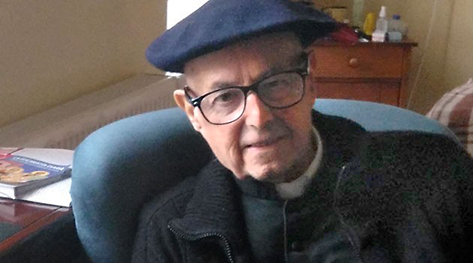